We're Getting Mutants in the MCU - The Loop

Beating the game without taking damage on Hours Difficulty or higher*
*Shield damage and self damage don't count.
Taking damage with God mode still counts as taking damage, and healing does not do anything to preventing damage taken)

One Man, One Sword, One Purpose - The Neorch

Not to be confused with Ronin Alpha, the boss this host is based on.

"Spirit and technique, flawless and firm."

Drifter is a very fast-paced host with high damage output awarded to players who manage to complete the game on Hours Difficulty or above without taking any direct damage to their HP. He uses a katana to inflict swift melee damage over a decent range and parry attacks, and has a faster standard movement speed than every other host in the game. His true name is The Neorch.

Identical to Ronin Alpha, hence the name Drifter. Like the default appearance of Ronin Alpha, he looks like a generic noob, and wields a katana that matches his color pallete: green handle, yellow blade, and blue pommel and crossguard.

Drifter's play style matches the play style players are intended to use to unlock him: Swiftly avoiding all attacks and striking when the time is just right.

Sever (M1 Combo) is Drifter's basic attack. It operates Similarly to Equinox's Basic attack, as it cycles through multiple attack options. The first time this skill is used, Drifter executes a spin attack while moves him forward slightly. The second and third time, he performs a single stationary slash. On the fourth usage, Drifter slashes three times while advancing forward, and on the fifth, He slashes thrice without moving. The cycle resets after all 5 attacks are used or the skill has not been used for 3 seconds. It should be noted that with these forward movements in play, Drifter must attack from slightly further away than other melee host attacks, otherwise his slashes will miss as the entirety of the blade's hitbox will go behind the target.

Parry (M2) Has 3 charges. Similarly to Artisan's Parry, its timer resets when it successfully blocks an attack. Like all other parries, it prevents all incoming damage and staggers melee attackers while active. Drifter's Parry, however, is unique: It activates automatically when he is about to be hit by an attack (similarly to the Word Tempo), provided he is not currently using any other skills. This prevents a majority of unexpected shots from landing. Note however that Drifter cannot automatically parry AoE attacks unless he can parry from the very center of the Area of Effect; such attacks must be parried manually.

Slide (SHIFT) Is a forward dash skill. While in use, Drifter will dodge almost all attacks other than homing projectiles or Area of Effect attacks due to staying low to the ground. This skill is unaffected by auto-aim and can be used during another ability to cancel it.

Chain Slash (Q) is a vertical spin attack which advances forwards and strikes 3 times, staggering enemies with each hit. This skill is exceptionally unique as it will automatically pursue a target even if auto-aim is off. Since Drifter jumps into the air for each windup, this ability also has a chance to dodge attacks.

Orbit (R) is a powerful spin attack in which the katana orbits Drifter twice and staggers with each hit. This ability also summons a swarm of 4 dummies which behave identically to those dropped by Goliath Omega. The summoning of these dummies has a separate cooldown from the ability itself (30 seconds). Like Artisan's sentries, enemies will target the dummies instead of Drifter if they are closer.

In addition to his attacks, Drifter also has passive health regeneration.

Parry (M2): Raises the katana to parry attacks, holds 3 charges. If an attack gets too close to Drifter, he will use this ability automatically if he is not using another skill. [5s CD]

Slide (SHIFT): Slides forward, evading enemy attacks. Can be used during an attack to cancel it. [3s CD]

Chain (Q): Jump-slashes three times at the enemy (automatically homes in on the closest enemy), each slash dealing 6 damage and staggering. [12s CD]

Drifter can be unlocked in the cheat menu with the command "Class5318008". 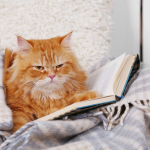 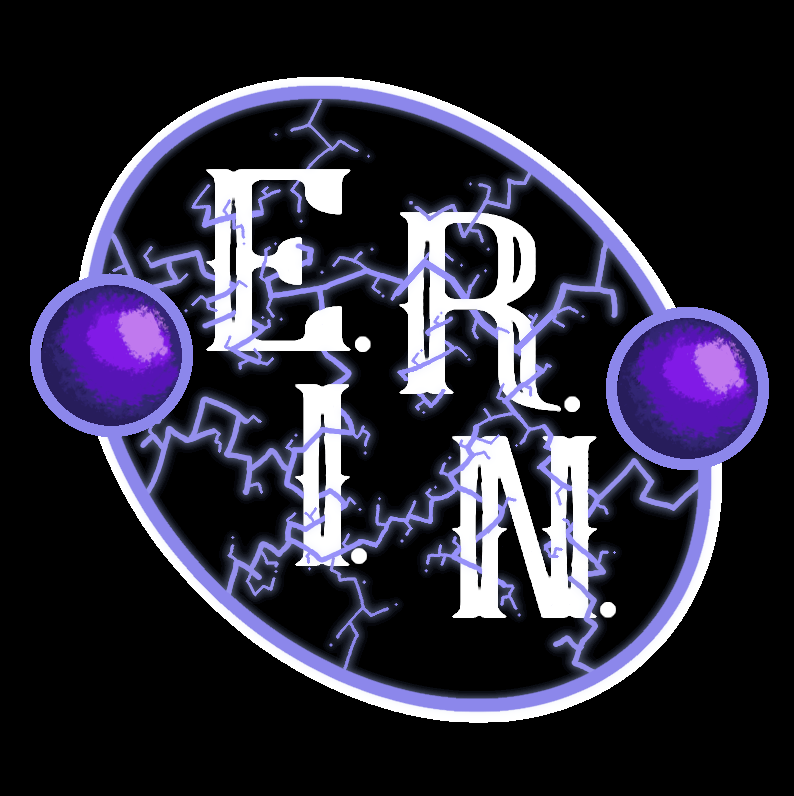 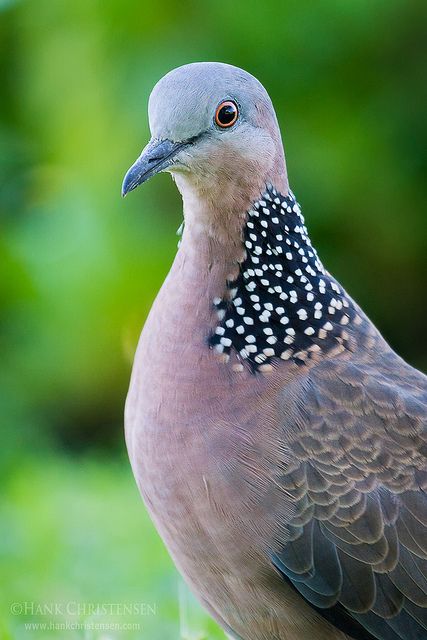