What's on your mind?

Help me it is pain 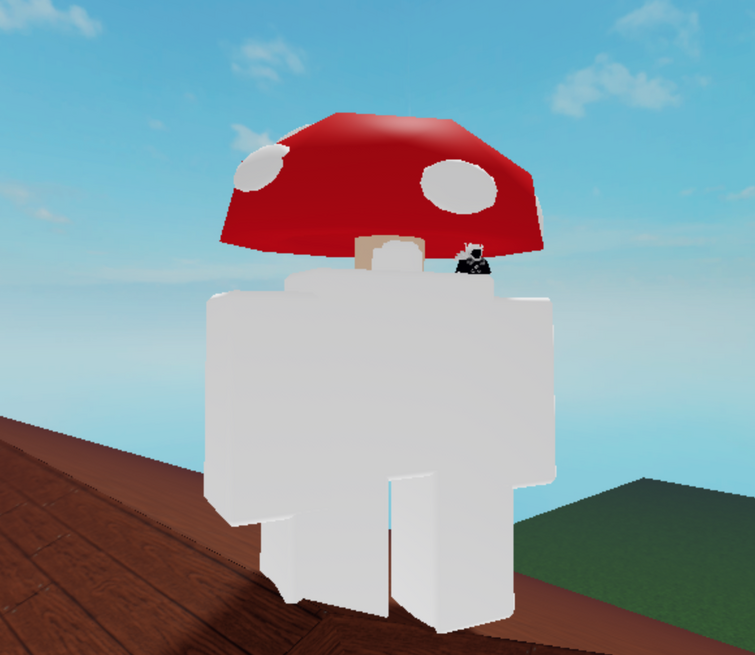 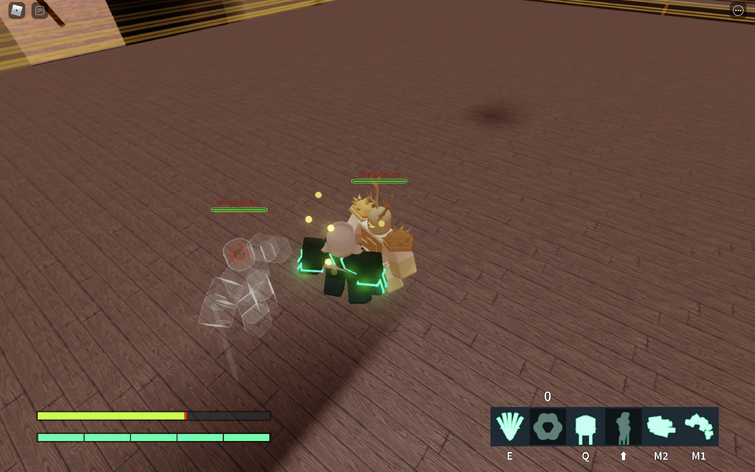 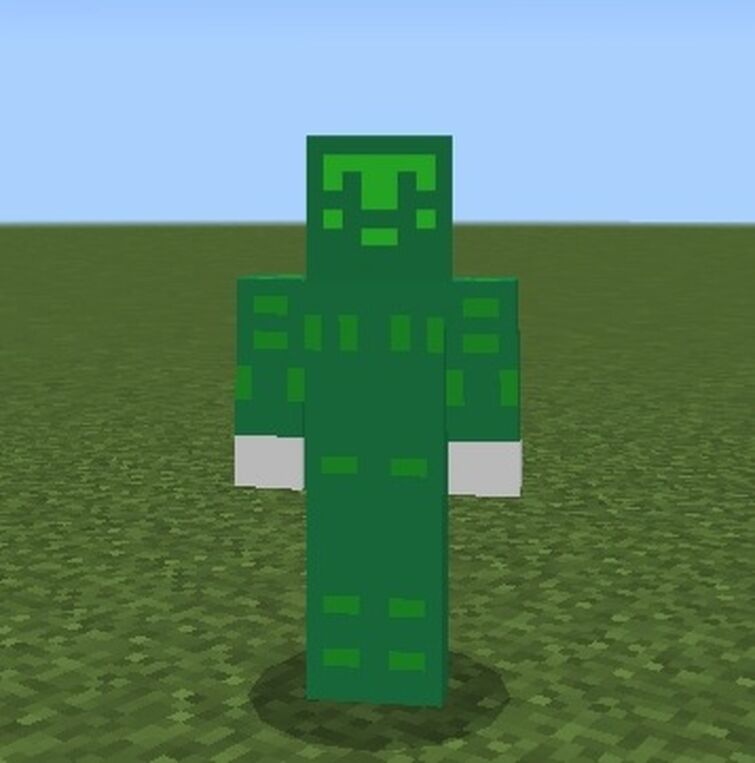 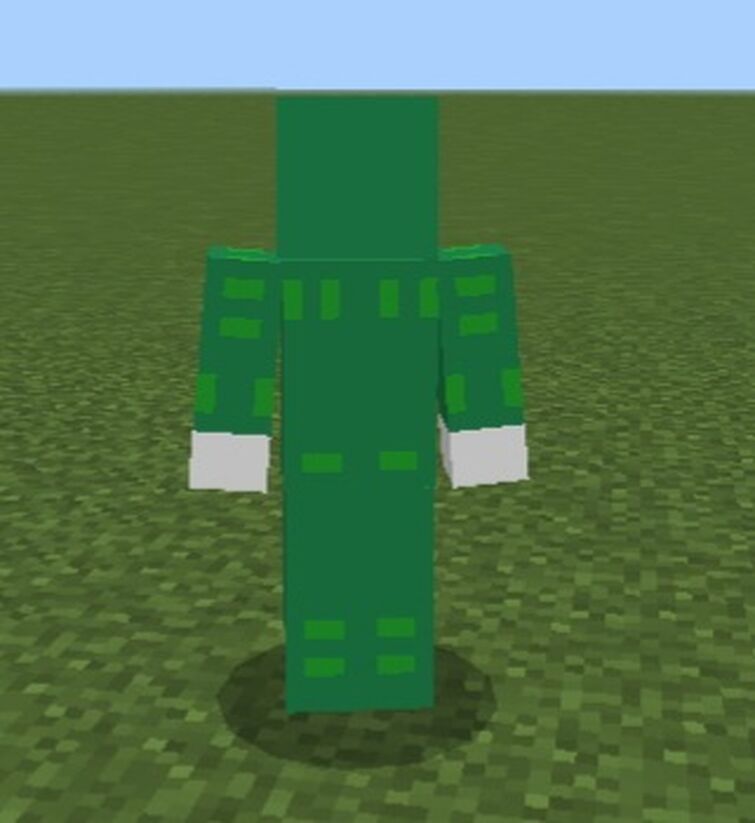 Hellion + Jump is amazing, i havn't done a full no hit run yet, but that's just because i use Paint more than HONK, so i take damage while use

Leave in the comments who should be the protagonist

After you run on the lines, do you need to not die until dreamer?

And the battle just keeps on going

Note that the reason Vestige is so low is because it’s for the regular game and not Endless Timeless. Also Buffoon goes into Haven’t Bothered. 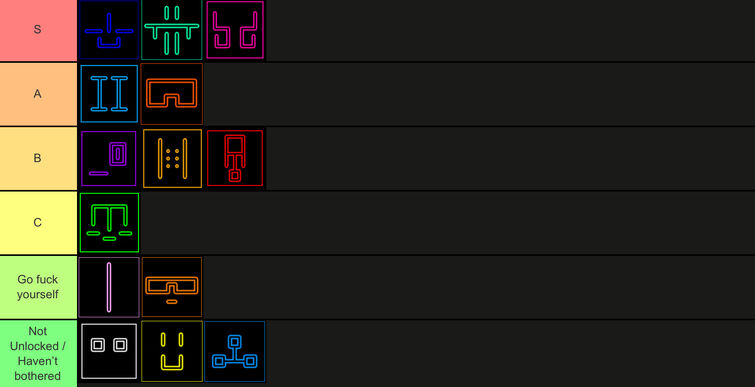 (edited by The Great Banana Joe)

Forgive the lack of color 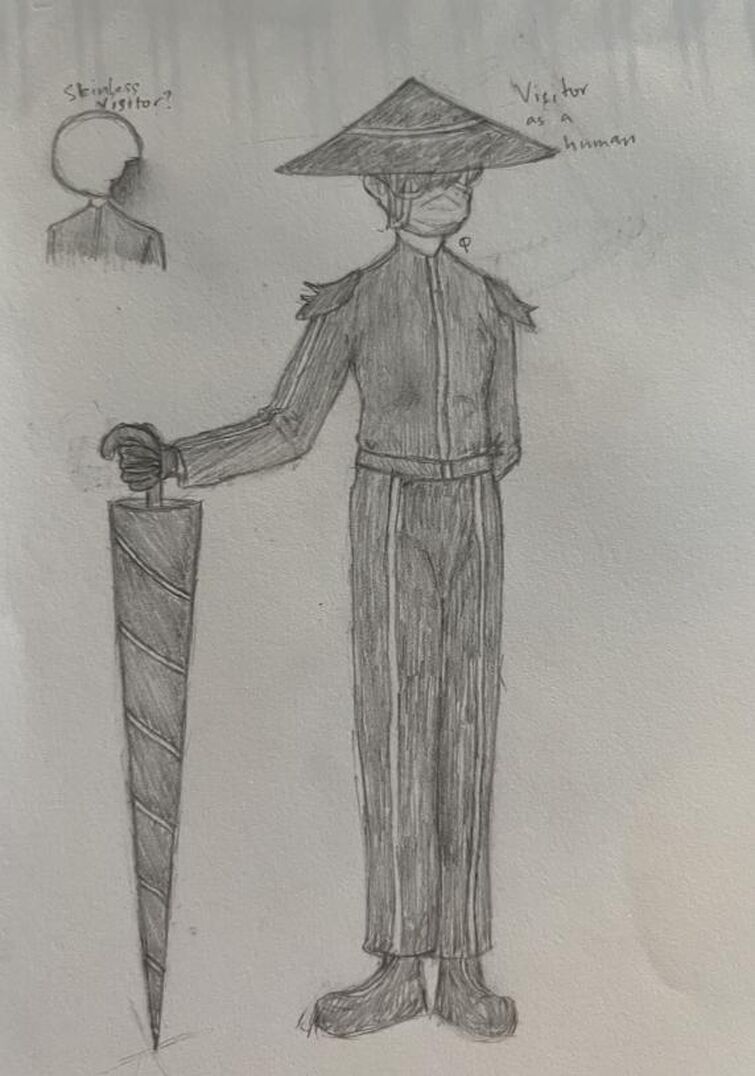 Welcome to H.O.U.R.S. İt’s basically HOURS but an FPS game, and its completely made up.

So this is basically mechanics of classes and upgrades, basically shop mechanic and İnvader, the first Host/Class. Sadly, there is no Tempos for balancing reasons because this is a multiplayer game.

Also, i was too lazy to put every host. Maybe i’ll make’em later.

There are 12 Hosts in the game. They all have 4 abilities and passives. They have 2 names, the other unlocks when a specific Soul quest is done. When the Soul Quest is done, the true name can be toggled on/off. The Host names are seen beneath your name. Hosts and Quests are listed down below.

Check out Bloxxerman’s shop every once in a while, there are new deliveries every day.

Every day, there are 5 “abilities” on sale that refreshes every day. Each one has different bonuses. İf it’s not a passive, it replaces alt-fire. They mostly aren’t cheap.

Abilities: Each host has 3 ability slots. Primary-Fire ability (P-A), Alt-Fire ability (A-A) and Passive (P). They all do what it says. P-A replaced prim-fire, A-A replaced alt-fire and passive gives bonuses. Some P-A’s and A-A’s can even give a passive.

İnvader is the host that can be unlocked by beating the tutorial. İf player skips it, the player can’t play the game until they replay it again.

Ok now go make abilities for this guy if u want, get inspiration from this upgrades.